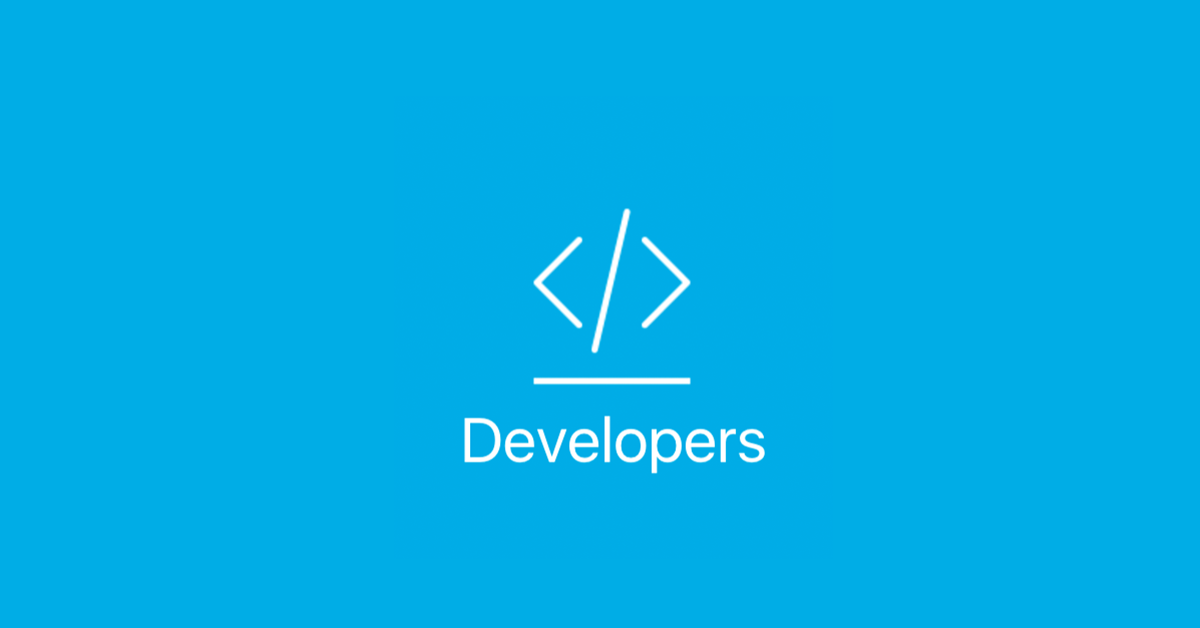 Few days ago, I asked one of my friends why he was not active on Twitter then replied that he doesn’t know many software developers  in Rwanda to interact with on Twitter.

Jacques is a full stack developer at Andela specialised in web apps and web design and open source Contributor .

He worked on projects like  Intelligent forms ,  Rwanda locations API , Gate 7   and   Doxa .

Fred a.k.a Doctor, is a full-time software developer at Andela and part-time at Transax. He is into any language that you can be used to build something that can run on a device

Placide is an Associate  software engineer at Andela,  apart from that he is into Cyber Security and 3D modeling.

He tweets about Virtual Reality, 3D and Infosec.

Daniel a.k.a Flex or Flexatron is a software engineer at Irembo, apart from the tech world, he is a fitness enthusiast.

Norbert is a Software developer at Nyaruka, which is a company that owns TextiT .

He have been in the Tech world for more than 7 years, from his Twitter account you can tell that he is not only passionate about Tech but also athletism.

Bruce is an autodidact software developer currently majoring  Pharmacy in the National University of Rwanda.

Known as Knowbee on Github because of his contribution of npm packages used by Rwandan Software Developers community.

Tim  is a Java enthusiast and Technical Success Manager at Andela , passionate about the use of technology in scaling solutions to the myriad problems on Africa.

To those who attend developer meet-ups know that he always introduce himself as “ Community manager by day, Software Engineer by night “

Remy is a software engineer ,  Africa’s community manager at Progate which is a  is a web service where you can learn programming online, Contributor at Pindo which is is a communication platform for humans and machines and community manager of Forloop africa in Rwanda.

Olivier is a full-stack developer who enjoys solving problems and building products.

Worked on tools like  Cheke  which is an Express request validator with object’s style response body and inspired by Laravel’s Validator.

Great to know that we have these guys right at home. got to follow’ em all right away. sadly I had have heard only some of them. Good job Hirwa!! 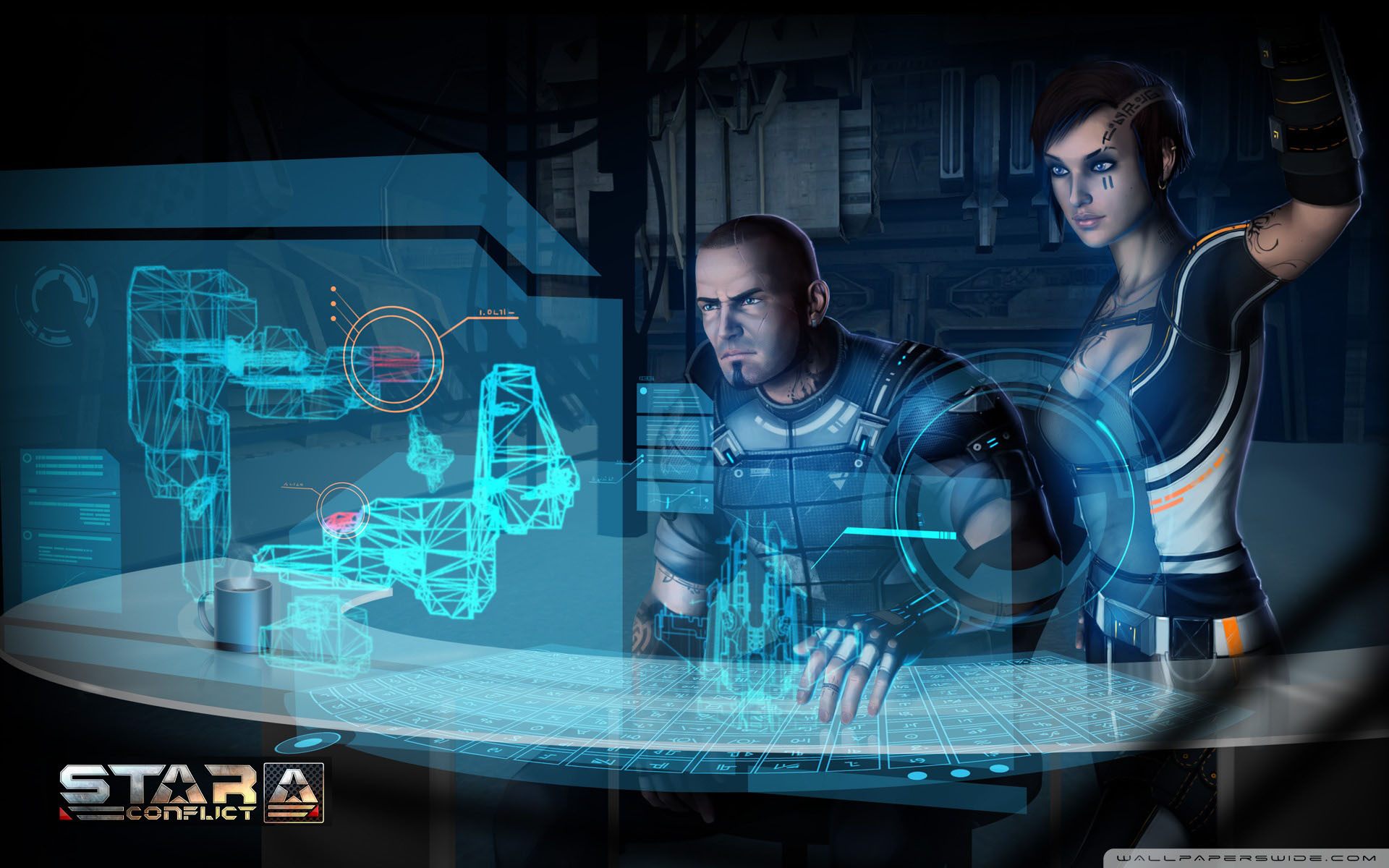 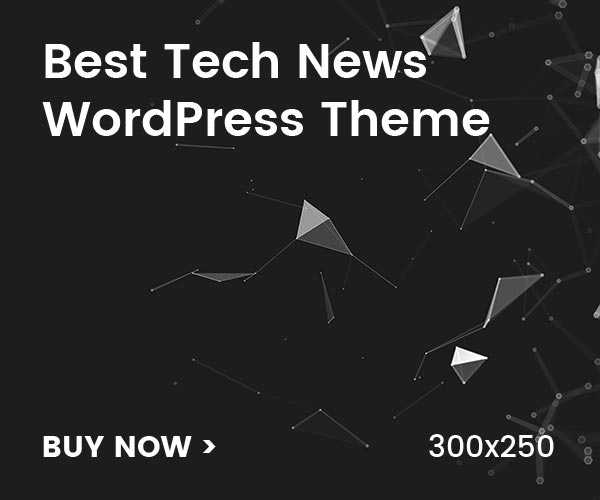